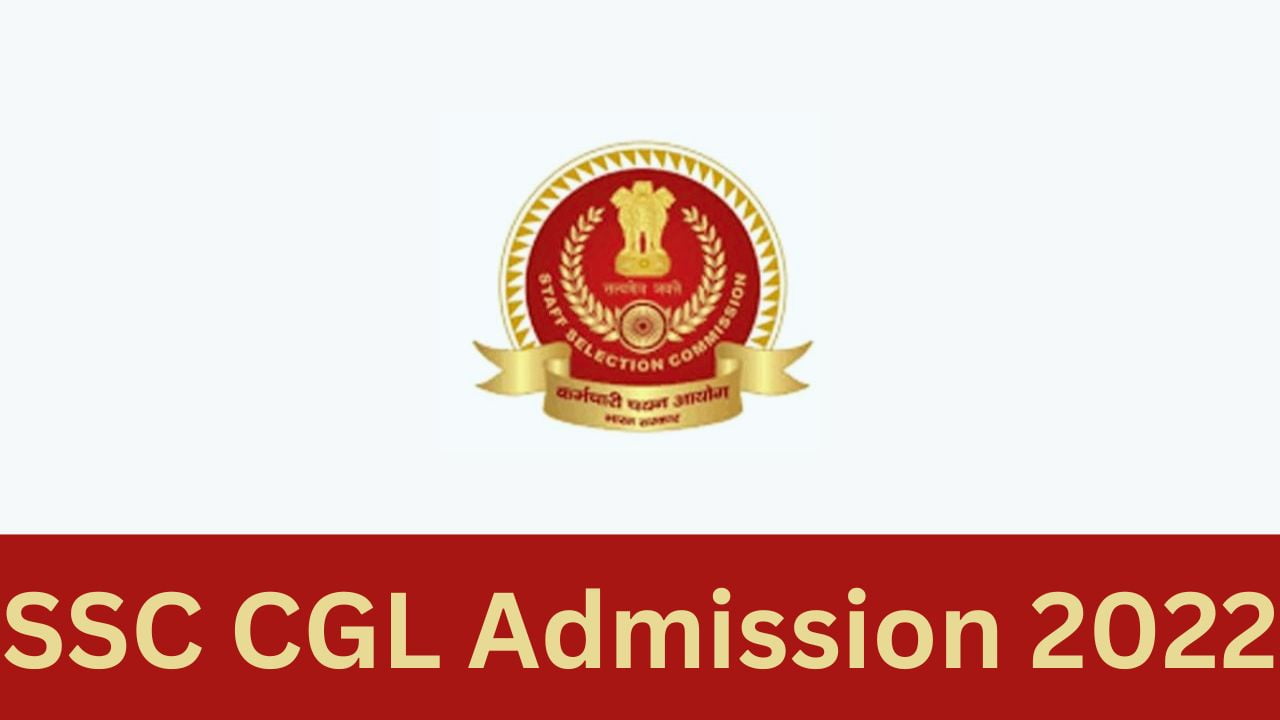 SSC CGL is a competitive exam for various Group B and Group C posts in the Government of India’s Ministries. Millions of students study for this exam using the best coaching, self-study, and books. While we leave self-study with you, we have put together a list of the Best Books for SSC CGL Preparation 2022. While the exam will be held in March of next year, the application process is expected to begin in October. Now is the time to focus solely on the exam, so we present to you the best SSC CGL preparation books.

Reading the right book will be very important in developing concepts while studying for the SSC CGL exam 2022. With so much SSC CGL books on the market, selecting the best books for SSC CGL syllabus preparation has become difficult. As a result, we are sharing a list of best SSC CGL Books in English, Quantitative Aptitude, Reasoning, and GK (General Knowledge) subjects to help you prepare effectively for the various phases of the exam.

Before we get into the best book for SSC CGL preparation 2022, it is important that you are familiar with the exam pattern and syllabus. It enables you to gain a better understanding of the paper and prepare more effectively once you are aware of the syllabus and exam pattern.

The SSC CGL exam is categorized into four tiers. The first two tiers are online exams, the third is a pen-and-paper exam, and the fourth is a computer proficiency test. The basic overview of the SSC CGL exam pattern 2022 is provided below

For Tier I exam:

The SSC CGL 2022 Tier-1 exam will be held online and will consist of four sections with a total of 100 questions and a maximum score of 200. The entire exam must be completed in a time span of 60 minutes.

The following topics are covered in the SSC CGL Tier-I Exam:

Marking Schemes : There is a negative marking of 0.50 Marks for each wrong answer. There is no sectional cut off. No point will be deducted if the question is left blank or unattempted by a candidate.

SSC CGL Tier-2 exam will be conducted online comprising of 4 papers with about a 100 questions in Quantitative Ability, Statistics, General Studies (Finance and Economics) & 200 questions in English Language and Comprehension Papers and with maximum marks of 200 for reach papers.

The papers asked in SSC CGL Tier-II Exam are:

Tier 3 of the SSC CGL will be a descriptive examination. The paper will be in English/Hindi and will be worth 100 points. The entire paper must be finished in 60 minutes.

The SSC CGL Tier-4 Exam is a computer-based test. It will be carried out in two stages: DEST and CPT tests

DEST: Candidates must type 2000 words in English on a computer in 15 minutes. This test is used to assess a candidate’s writing abilities.

CPT: This test is used to assess a candidate’s knowledge of Word Processing, Spreadsheets, and Slide Generation.

Below here is the syllabus of the SSC CGL 2022 for tier I and tier II exams:

For Tier I exam:

The Quantitative aptitude section of the SSC CGL syllabus covers a wide range of topics in basic and advanced mathematics.

The syllabus for SSC CGL Reasoning includes both verbal and nonverbal reasoning. This section contains 25 questions worth a total of 50 points.

The syllabus of SSC CGL General Awareness is not something that can be mastered in a single day, but from an exam standpoint, if consistent time is spent, candidates can perform well in relatively less time than Quantitative aptitude.

Part A: Finance and Accounts-(80 marks):

Part B: Economics and Governance-(120 marks):

2.3 Basic Concept of Economics and introduction to Micro Economics

2.4 Theory of Demand and Supply

2.5 Theory of Production and cost

2.6 Forms of Market and price determination in different markets

2.7.1 Nature of the Indian Economy Role of different sectors, Role of Agriculture, Industry and Services-their problems and growth.

2.7.3 Population-Its size, rate of growth and its implication on economic growth.

2.7.4 Poverty and unemployment- Absolute and relative poverty, types, causes and incidence of unemployment.

2.9.2 Budget and Fiscal deficits and Balance of payments.

2.10 Role of Information Technology in Governance.

Note: Questions in Paper-I will be of Matriculation Level, Paper-II of 10+2 Level and in Paper-III and Paper-IV of Graduation Level.

Now that you are familiar with the SSC CGL 2022 syllabus and exam pattern, you can move on to selecting the best SSC CGL preparation book. The list below contains the best books for SSC CGL 2022 preparation, organised by topic.

The following books are recommended for Quantitative Aptitude preparation:

The best books for preparing for English Comprehension are the ones listed below:

The following books are recommended for General Intelligence and Reasoning preparation:

The following books are recommended for General Studies preparation:

The following books are recommended for Statistics preparation.:

The following are some important SSC CGL preparation tips 2022 that you should remember:

Concentrate on Important Topics: Make a list of important topics, study them, and practice a lot of questions.

Examine previous year’s questions to get a sense of the format of the test for candidates. Candidates should practice the exams during the revision period so they can learn the time constraints and work on their weak points.

Practice is the key to success: The final step you should do is to practice more and more. Practice helps you improve your comprehension, therefore practice more.

Don’t Overburden Yourself: It’s crucial to take it easy while studying for the test. The most crucial condition for sustaining focus and concentration is this.

SSC CGL is an important exam for government job candidates, with thousands of students studying each year. SSC CGL can be cleared without coaching if the right books and dedicated hours of focused study are used.

Do I need to read a lot of books to prepare for the SSC CGL 2022 exam?

Quality is more important than quantity. To prepare well for the SSC CGL 2022 exam, you simply need the right books in the right quantities. Two to three books are more than sufficient for concept clarification and in-depth study of the syllabus.

Is there anything else I should read to prepare for the SSC CGL 2022 exam?

The books recommended in this article are more than adequate for preparation.