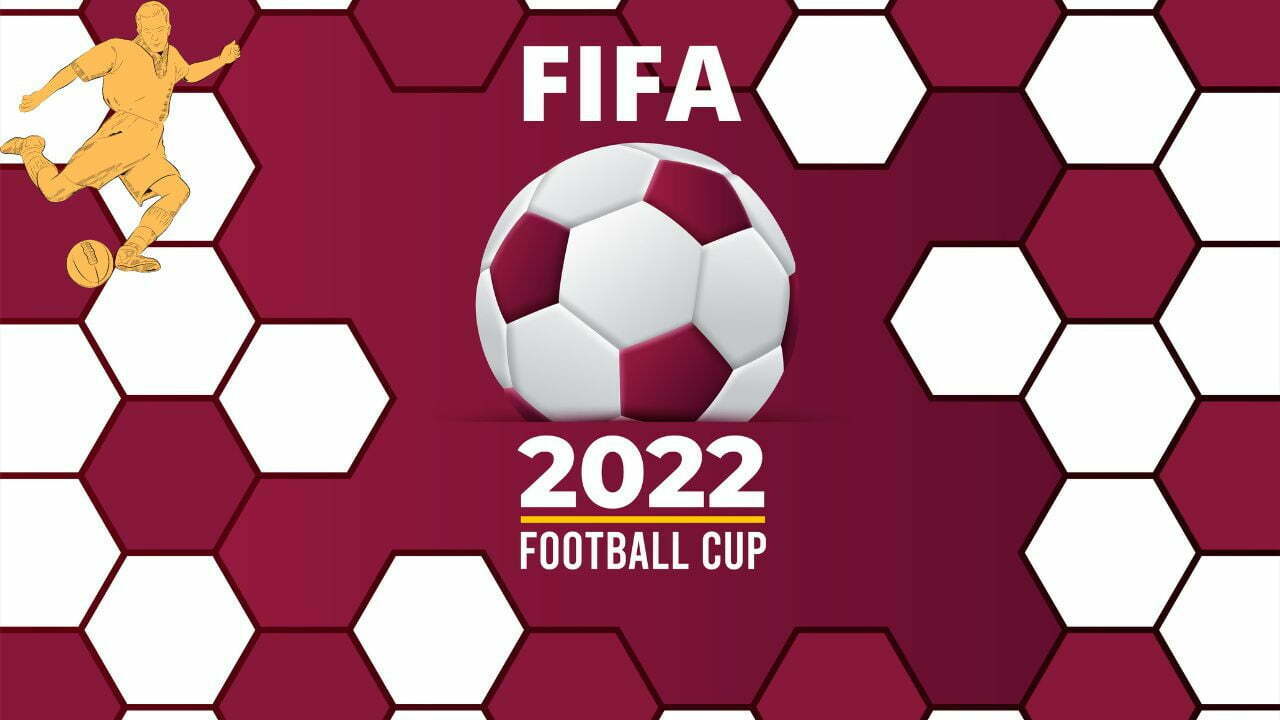 The event was the most costly FIFA World Cup in history, with Qatar allegedly spending $200 billion on infrastructure. Despite the fact that the games will take place in the winter, Qatar will experience hot summer days, necessitating the installation of central air conditioning in every stadium. The organizing committee made a deal with the government so that both the fan fests and the hotels are declared “tourism zones,” which will lessen the socio-cultural shock because religion forbids drinking alcohol, among other things.

Since Argentina’s six stadiums for the 1978 World Cup, Qatar will host the World Cup with the fewest number of venues. Since that time, host nations have had ten to twelve stadiums. For this World Cup, eight stadiums are available. With less than an hour’s drive between each stadium, Qatar 2022 will be the most accessible FIFA World Cup ever.

The FIFA World Cup in Qatar in 2022 will also be the last one to include 32 teams. There will be 48 teams competing in the World Cups starting in 2026, an increase of 16 teams.

Unlike its predecessors, the 2022 World Cup will be held in the winter because Qatar’s summer temperature is too harsh for football. The tournament is only being held in Asia for the second time and for the first time in the Middle East. The international competition will cause a midseason break in the league football season. The football community has expressed concern about how it would affect the players’ general state of readiness when they arrive at the summit event, which was previously held at the conclusion of the football season.

It was a big story on the field as Italy failed to qualify for the tournament for the first time in their history for the second time in a row. Especially given their unblemished record as European champions just a year ago. It could be the final dance on the big stage for Cristiano Ronaldo and Lionel Messi, the two players with the most recognizable names in the history of the sport. The rivalry has already been harmed off the field before the ball is ever kicked. The treatment of the LGBTQ+ community and a number of human rights breaches have drawn criticism against the hosts, Qatar. The problems that surrounding the host country and the event were addressed on stage by Lise Klaveness, the first female president of the Norwegian FA, during the recent FIFA Congress in Qatar before to the World Cup draw.