Hindi Diwas 2022-What is Hindi Day,Why do we celebrate this day? 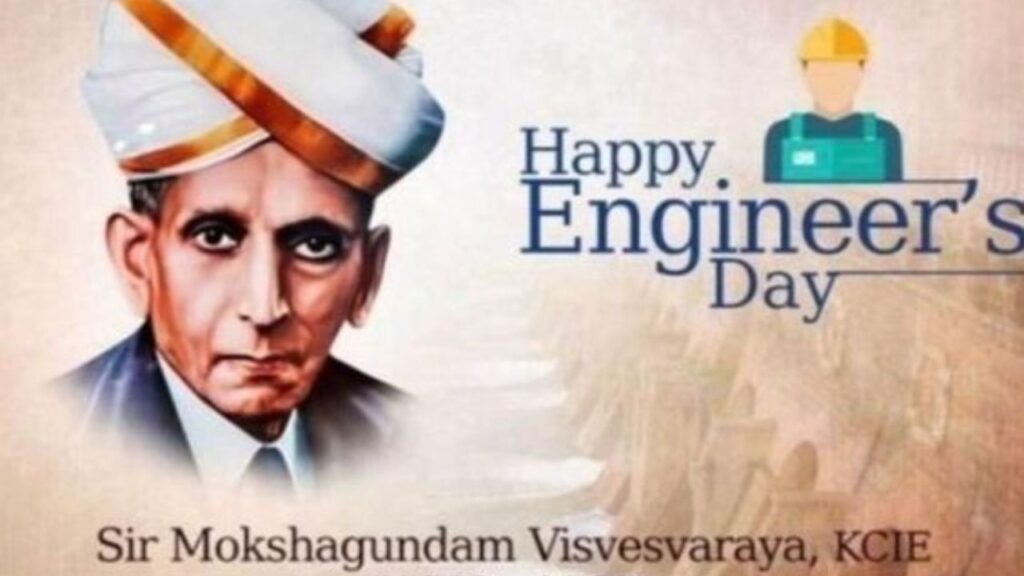 Visvesvaraya Jayanti 2022 is also called Engineers Day 2022. In every part of the nation, September 15 is also observed as “Engineer’s Day” in honor of the birth anniversary of Sir Mokshagundam Visvesvaraya. He was awarded the title of Bharat Ratna &  Knight Commander of the British Indian Empire (KCIE) by India in 1955  &  […] Women’s Equality Day 2022 – Why We Should All Care 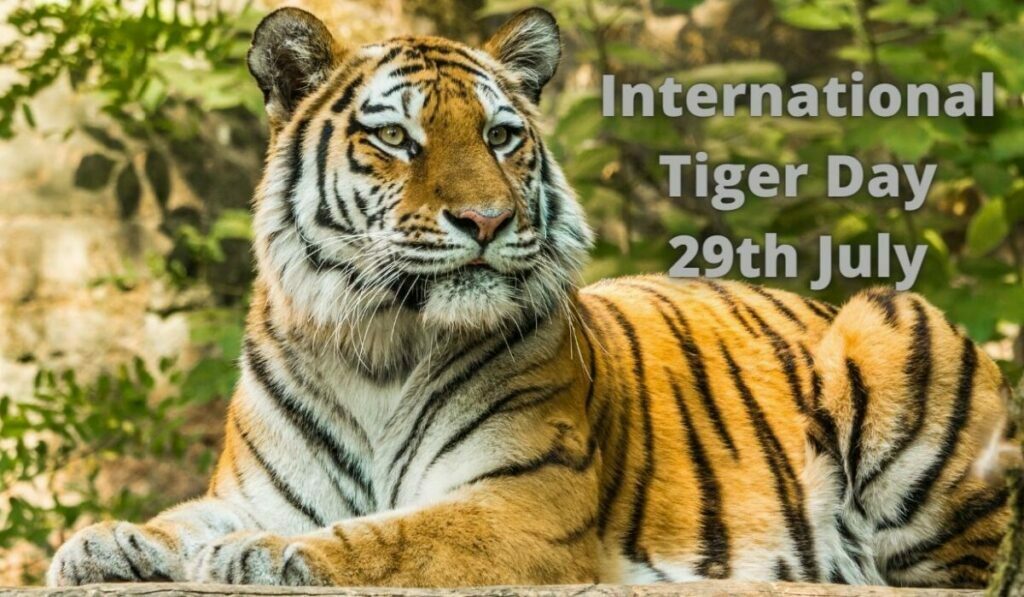 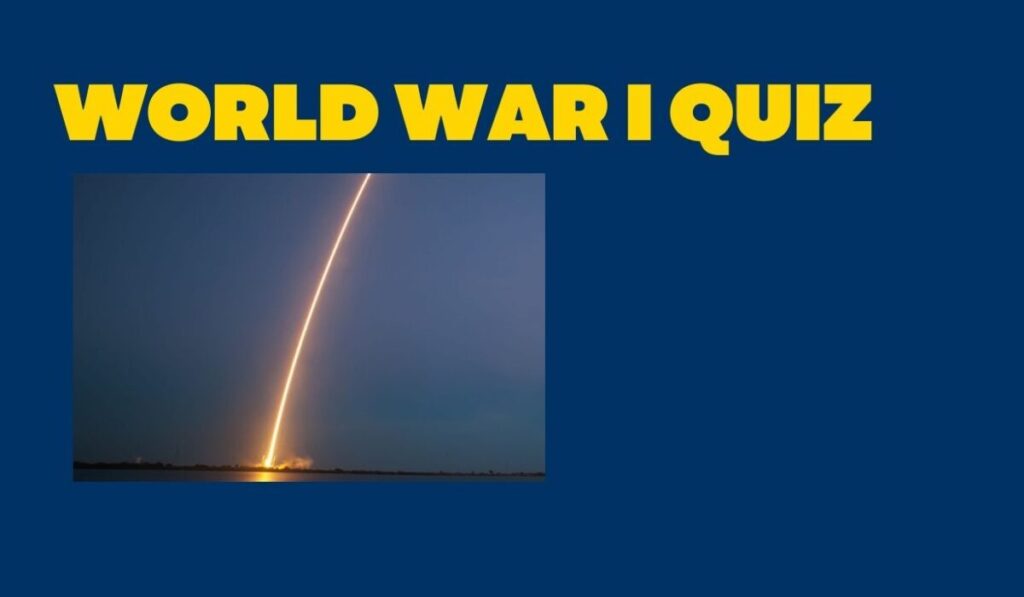 World War 1 Quiz Questions and Answers:On June 28, 1914, a Yugoslav nationalist assassinated Archduke Franz Ferdinand, the prince of Austria and the heir to the throne of Austria-Hungary, sparking the First World War. The imperialistic insurance policies of the good powers of Europe, including the German Empire, the Austro-Hungarian Empire, the Ottoman Empire, the […]